Joining a senior leadership team that already includes experts from Google AI, Bloomberg, Microsoft, Facebook and other tech leaders is Kipp Teamey – our new Head of Client Strategy. He spent nine years as a deployment strategist at Palantir Technologies, which integrates, manages, and secures data as part of complex data analytics. Prior to that […]

AI partnership ‘looks like the beginning of a beautiful friendship’

AI partnership ‘looks like the beginning of a beautiful friendship’ Like Fred and Ginger or Woody and Buzz – some duos simply fit. And that’s how a new partnership between insurance giant Munich Re North America Life and EvolutionIQ is playing out.  The insurance sector may lack glittering dance floors and animated toy chests for […]

5 Things that Shot Us onto Inc. Magazine’s ‘Best Workplaces’ List 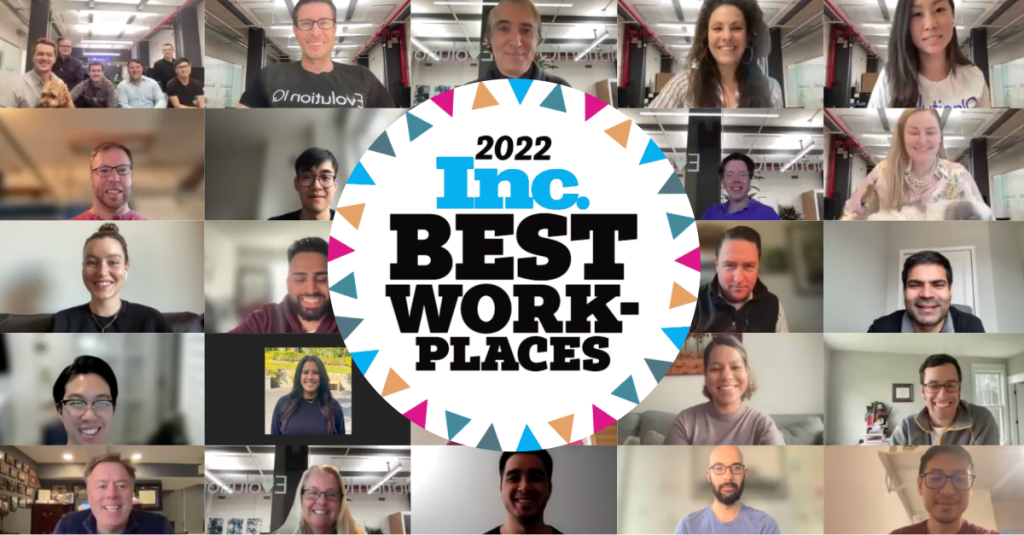 Who ya gonna call? If you’re ready to apply cutting edge tech to the most challenging problems, the answer is EvolutionIQ – pictured above at our Puerto Rico 2022 offsite! We’re honored that Inc. magazine just named EvolutionIQ to its prestigious “Best Workplaces 2022” list. The judges took a comprehensive measurement of American companies with […] 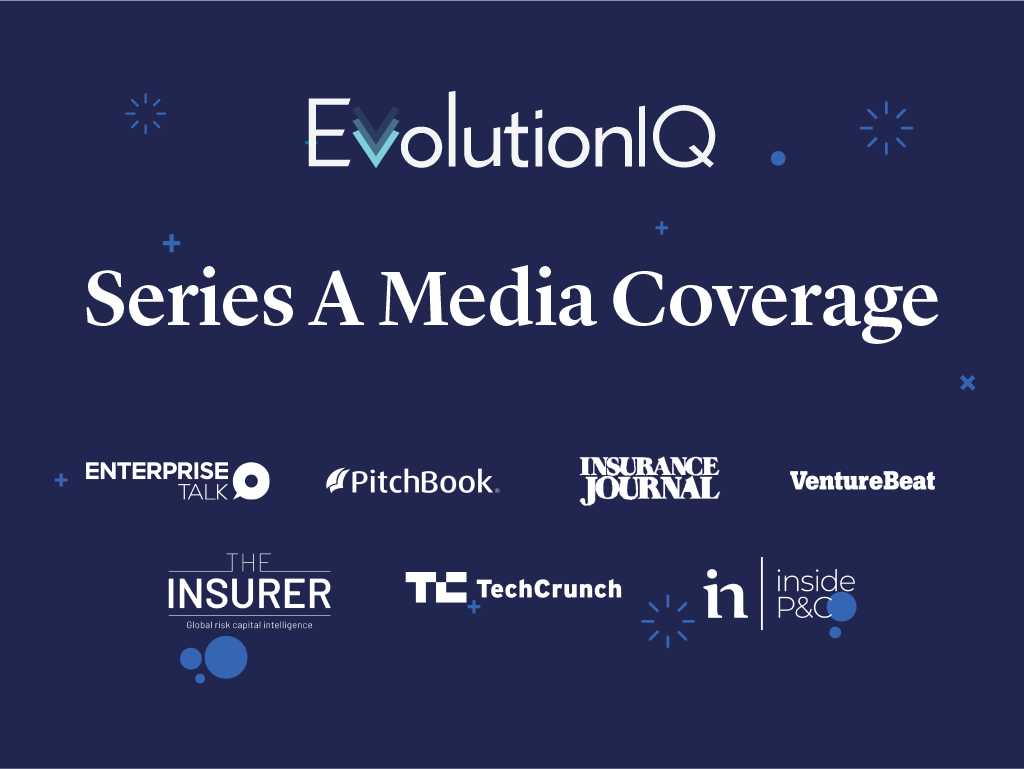 Our news about $21 million in Series A funding sparked coverage across an array of publications specializing in insurance, technology, and venture capital investments. The financial experts such as Wall Street Journal Pro VC, Fortune Term Sheet, Pitchbook, Fintech Global and more focused on the substantial dollar amount, market timing, and key players involved, such […]

Human in the Loop AI for Claims Guidance

With the news of our Series A funding, a spotlight is being thrown on how EvolutionIQ isn’t just building new tools or a better mousetrap – but is instead creating an entirely new technology category. As VentureBeat underscored: “EvolutionIQ has developed what it calls the first human-in-the-loop artificial intelligence (AI) claims guidance technology for the […] 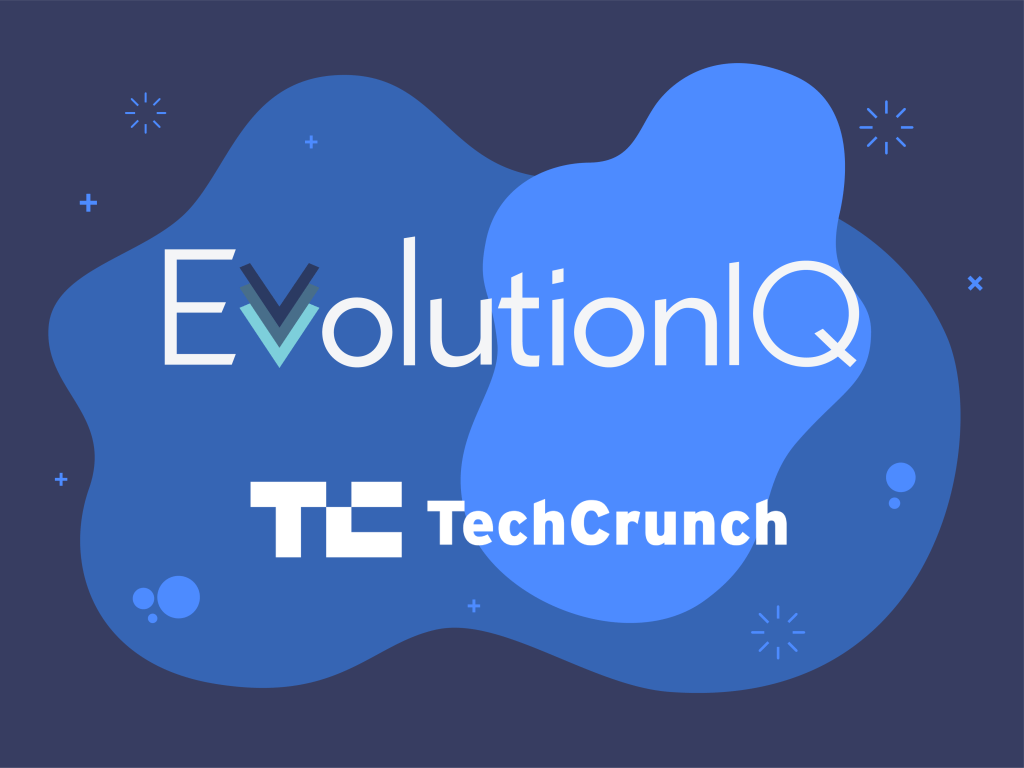 A key factor driving EvolutionIQ’s successful Series A funding is that the insurance industry is in the midst of a dramatic, once-in-a-generation change in how it manages claims. It’s all about applying artificial intelligence to drive actionable insights. As TechCrunch reports: “Informed by its predictive algorithms, EvolutionIQ spotlights dozens of claims from tens of thousands […] 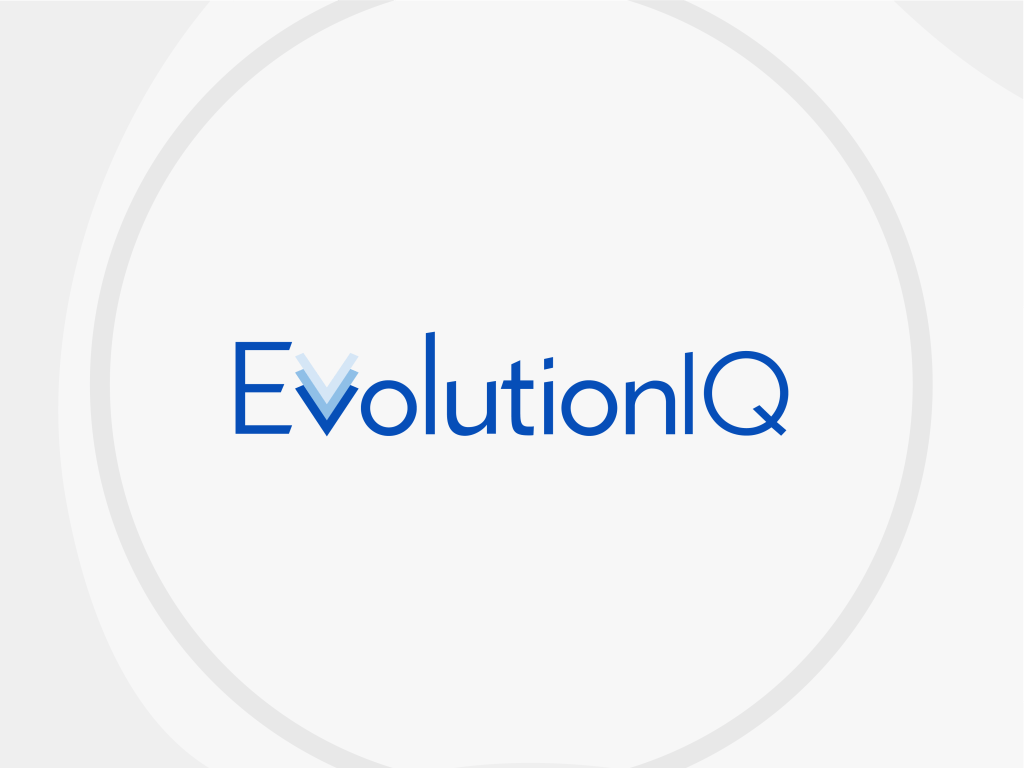 New York, New York – April 12, 2022– EvolutionIQ, the most rapidly adopted Claims Guidance platform amongst insurance carriers, today announced that it raised $21M in Series A funding. The round was led by Brewer Lane Ventures, with participation from all major seed investors, including FirstRound Capital, FirstMark Capital and Foundation Capital, and new participation […] 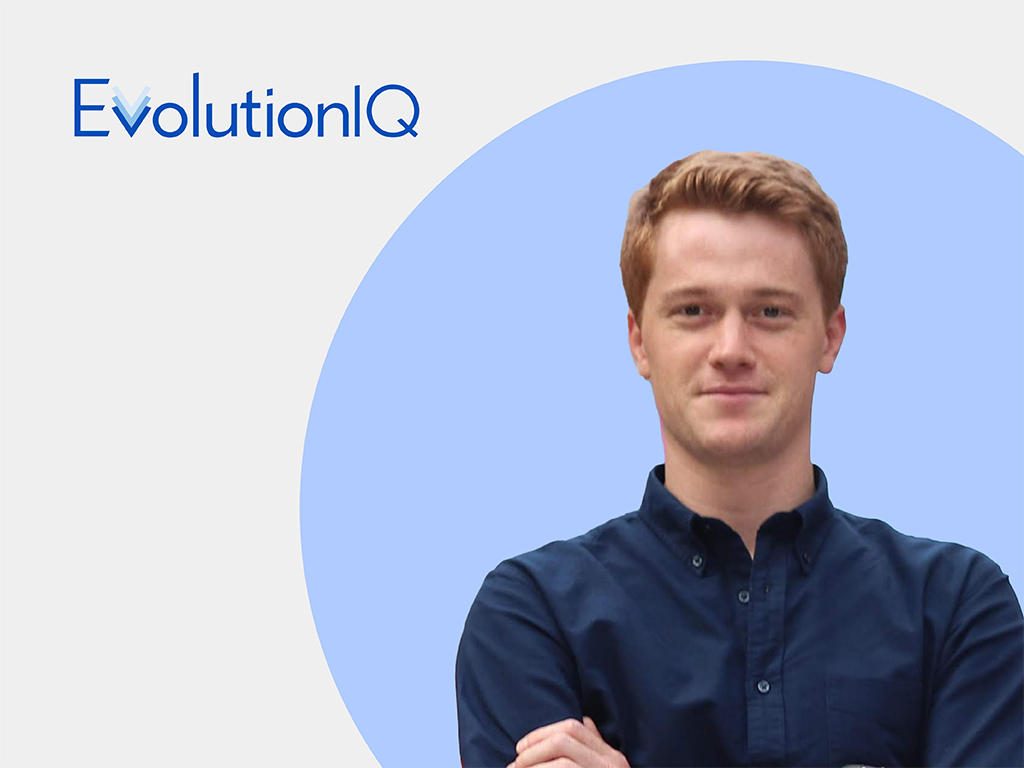 How Claims Guidance is Turning Examiners into Superheroes 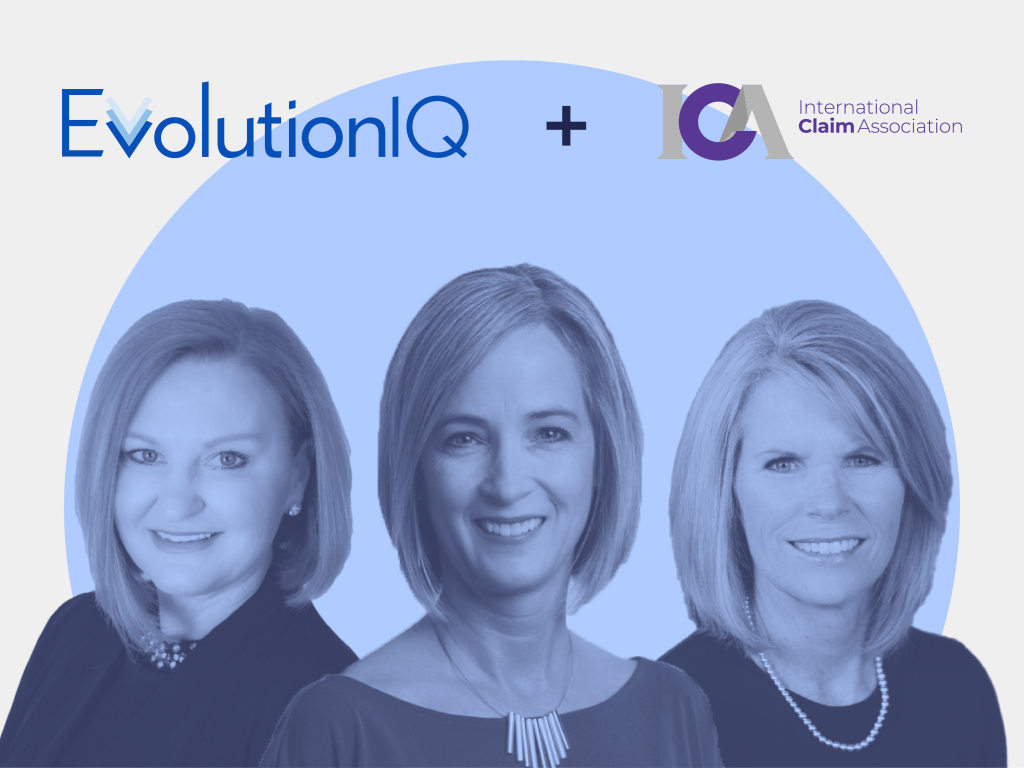 How Claims Guidance is Turning Examiners into Superheroes As claims management undergoes a once-in-a-generation modernization, frontline examiners – the lifeblood of an organization – are now being empowered to have immediate and outsized impact on cases like never before.  In a recent virtual panel hosted by EvolutionIQ and the International Claim Association, three senior claims […]